Owl cam and mantle of the expert


So my owl addiction has returned ...

The Lopham and Redgrave cam isn't running this year, so I asked my class governor (who just so happens to be a cameraman for the RSPB) if he knew of one and bingo! Barn owl cam courtesy of Somerset Wildlife Trust. I feel many hours will be spent watching ... 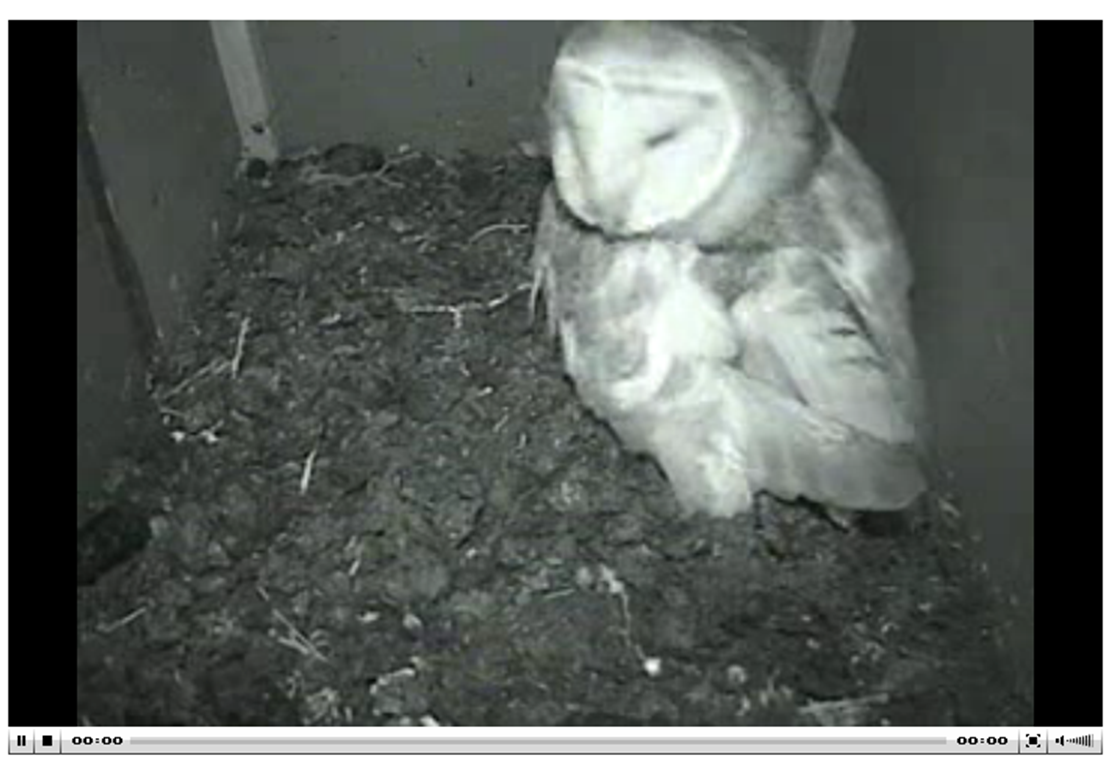 I am recording all my owl sightings again this year, though a new school route means that I haven't seen as many. It's lovely to hear that numbers are rising again in Norfolk.

There is a purpose to the owl cam beyond my love of this creature. I am about to embark on a nocturnal animal inspired mantle again. It will be a tweaked version of something that I have done before that the children loved. What follows is taken from my blog short stories from the classroom (which I no longer write on - it's all here now) and is a synopsis of the mantle. 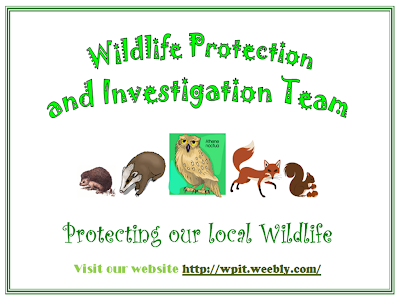 This mantle was with year 2/1 children as a voluntary organisation called WPIT. The learning was mostly to prepare the children for KS1 stats; I wanted to show how a creative approach can still deliver the results you want.

They had a bit of job to do when they received a letter from a member of the public who was a fellow nature lover. Mrs Jones stated how she was disappointed with the website, that there wasn't a lot of information on it. 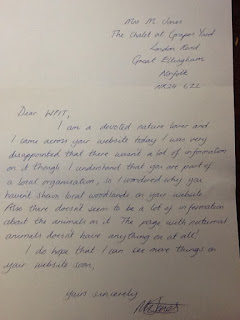 So the volunteers set to work rectifying this and made a good start gathering their information. Now they just have to wait for the website volunteers to get it all on the site. Take a look at it by clicking on the webpage here: 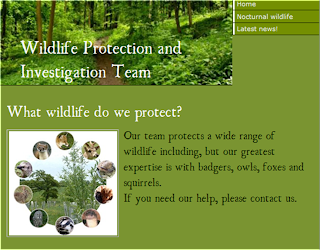 The mantle also involved imagining that we were responsible for setting up the webcam at Lopham and Redgrave fen (a local place). 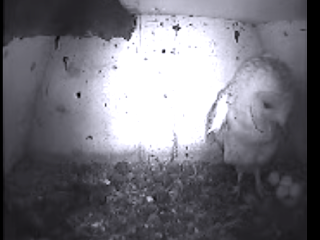 You can click on the picture to go to the live webcam and watch the owls!
We imagined that as part of our work  we put up the owl box and put the camera in place. We loved seeing how our owls were getting on!

Another big dilemma came when we had a request from backwoods Billy Baxter. The film clip worked out so well, that I was able to pretend to talk to him on the phone at the end. This was a jaw dropping moment for my class! (Though I couldn't play that part of the clip again!)

Backwoods Billy Baxter was a famous nature film-maker, who came all the way from Australia to find out about nocturnal animals. Unfortunately he was unable to catch any on camera! So the expert volunteers at WPIT decided to give him a bit of advice. They should know, they've been watching wildlife for a long while now.

They decided to make a guide book too, to show Billy what he's actually looking for. After all he's probably more used to crocs and koalas! Some of the volunteers came up with some top tips to help Billy.

This mantle was quite exceptional, in that we had a response via our class blog from a real Australian nature lover! You can see the blog here. We learned passed on more good tips to Billy, like having heat sensitive cameras to film wildlife.

WPIT set to work making some ibooks on the ipads to help Billy identify the animals. 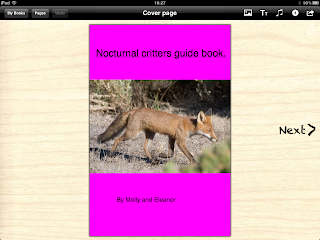 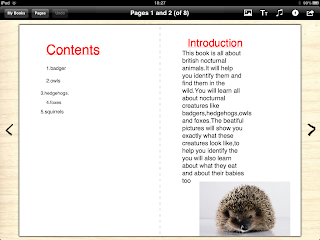 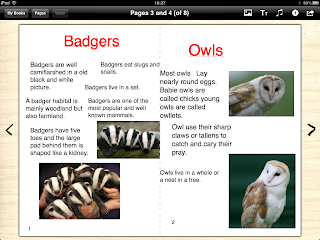 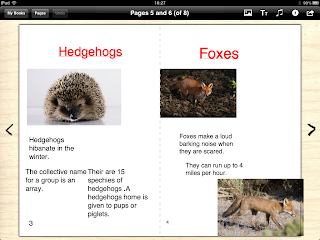 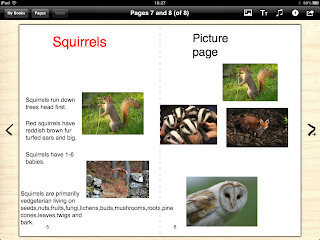 The next dilemma came when poor old Billy had a bit of an accident ! This helped me deliver learning about being seen at night. The clip shows how Billy went out on his bike at night to look for some urban foxes, but fell off and hurt his wrist! Poor Billy!

As we weren't sure exactly how it happened, some great discussions were generated about why he might have fallen off his bike. We thought he might have hit a log in the road, been hit by a car reversing out of a driveway, knocked off his bike by a fox and lots of other things! We also did some thought tracking about his feelings and decided he probably wasn't very happy about what had happened. Poor Billy.

We thought of some top tips for Billy to be safe and be seen, then created some advice posters.

Here are some of the children's posters with sound advice for Backwoods Billy Baxter.

Be Safe Be Seen Billy! on PhotoPeach

The children were enjoying being in role so much I wanted to keep taking the learning forward, but felt like I couldn't keep asking Billy (a fellow teacher called Mr Ringer) to keep creating films for me. Luckily, it turned out that Billy had a team mate called Belinda! (It was about time I dropped into the drama in role). Belinda was behind the camera when working with Billy, because she is a much better 'cameraman'! That was the response I quickly came up with when I was asked why I wasn't in any of the films. 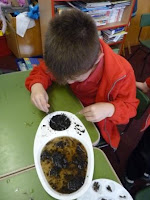 So Belinda arrived, with a very dodgy Australian accent a bag of owl pellets and some bone identification charts. In role, I asked the children (as WPIT) to help me identify the animals that must be in the woods, from the owl pellets. It was a wonderful afternoon with all children engaged in investigating and identifying bones. 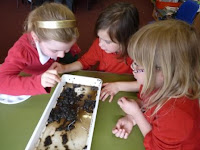 Posted by Sheli Blackburn at 2:34 PM

Email ThisBlogThis!Share to TwitterShare to FacebookShare to Pinterest
Labels: drama, mantle of the expert, owls