What's in the news?


When I first started teaching at Roydon Primary in 2001 each child had 'passport to the world' folders in which they collected work about world news. I love the global element of learning and have tried very hard to incorporate world events into my mantles, for example monsoons in India as part of Asian elephant rescue centre and successful/unsuccessful shuttle launches when we were STARS (space transportation and restoration specialists (I have many more examples...)

Participation in Etwinning, Comenius projects and more recently quadblogging have all helped promote the similarities and differences in countries and cultures, but I am aware that I have drifted away from ensuring that children all know about major world news. One way of achieving this came from my friend Jenni Porter, who uses CBBC Newsround each Friday so that the news is shared and talked about. I have endeavoured to do this, but have traditionally been out of the classroom on a Fri pm, so aimed to do it during other whole class times. Quite often it slipped off my list though.

This term I have decided to try and incorporate the use of CBBC Newsround into an adapted version of Julia Skinner's 5 sentence challenge, which will be one of my PPA lessons. As we do read, write inc, this provides one opportunity to write beyond that.

How the 'almost hour' will look

An aspect of the news will be shared during talk time, using CBBC, then the teacher will model juicy (wow, power) words about the events and thoughts / feelings / opinions surrounding it to enrich the children's vocabulary. These will be written onto coloured bits of card and scattered around the IWB (yes, I know you can do it interactively, but you can hand these bits of card out to the children). The expectation is that the children write 5 - only 5 - sentences of their own. There will be a time limit on this, so that valuable time can be given to the reflection / self-assessment part. I am a strong believer in the mini-plenary, so although a TA may be used to work with a different guided group each week, the teacher will be the one who moves around, encouraging, thinking out loud, then making a huge fuss of the amazing sentences that are being written. 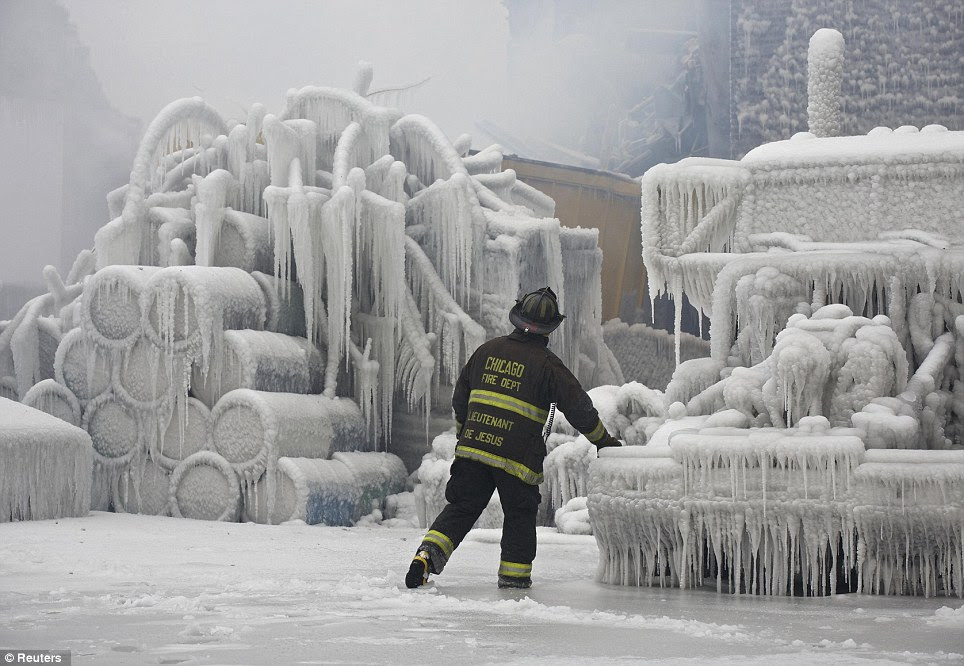 One of the first ones we will look at is the US big chill, then I may find other new species like the hairy troll bug. Who couldn't be inspired by that?! 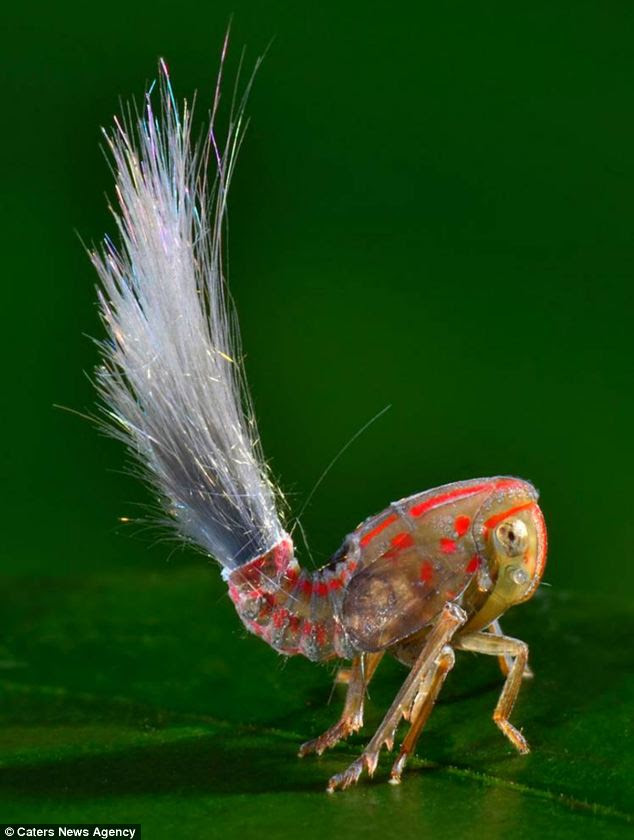 Posted by Sheli Blackburn at 7:00 AM