I have looked at two apps today that I got via apps gone free (the latter from last week).
Petite Chose is a delightful little problem solving app that an adult will complete in minutes, but will keep our youngsters going a bit longer. There is a bird in a cage with coloured padlocks that you need to find keys for. 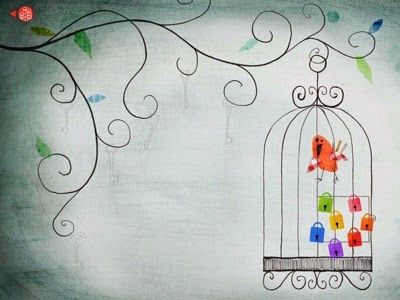 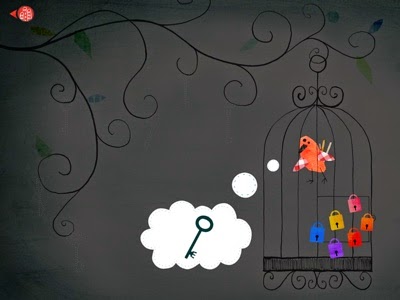 You are then guided to a street and to certain rooms to solve problems, 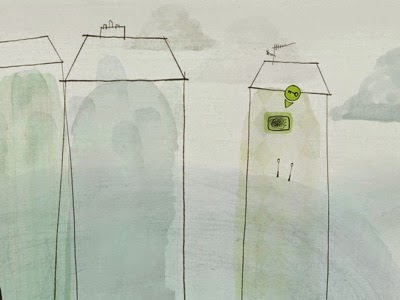 such as making the televisions work and 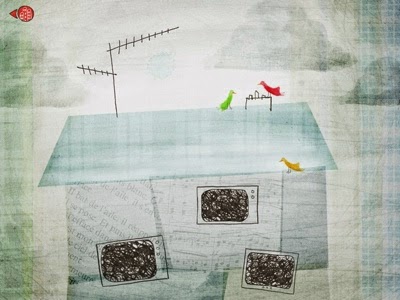 matching pairs in the windows. 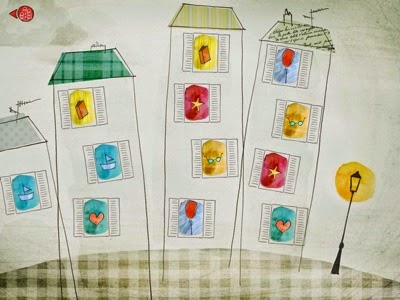 Some problems are more simple, but still require thinking about them. 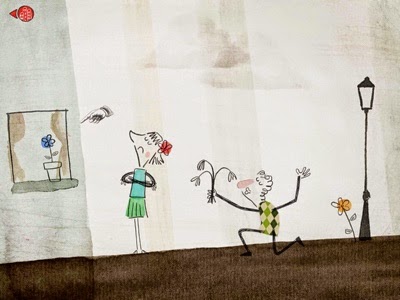 On this one you place the keys on the piano 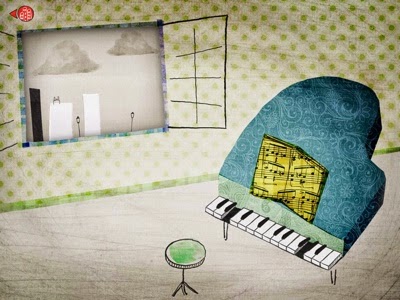 and this one the cars become musical instruments. I am sure that there is music to accompany these, but for some reason it wouldn't work. 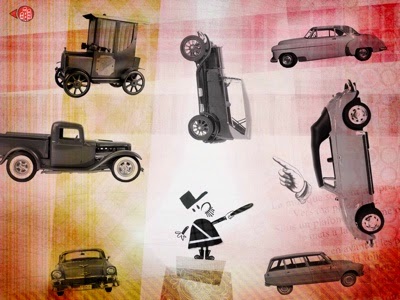 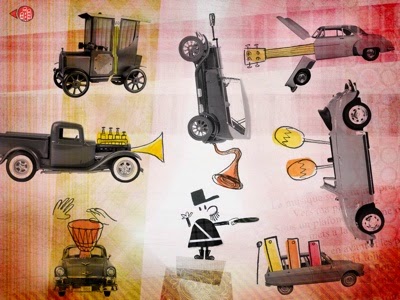 A handy finger points the way if your child gets stuck, so they are completely supported whilst thinking. In some ways I think the finger appears too quickly, but I would have to watch a child playing to see if this is true. 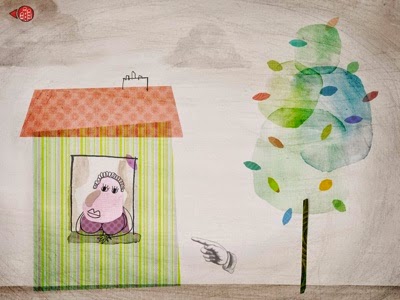 If you are a parent who plays this with your child I would love to know your thoughts - please leave a comment!
The second app is more of a 'do not purchase' warning. I don't usually write about apps that I feel are not good quality, but would hate for anyone to be enticed by Monster maths. The following photos should tell you why. 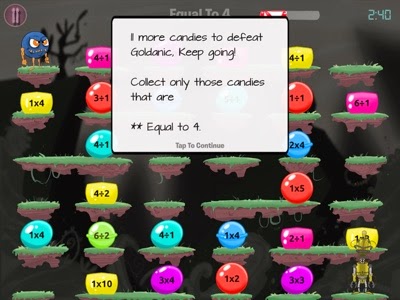 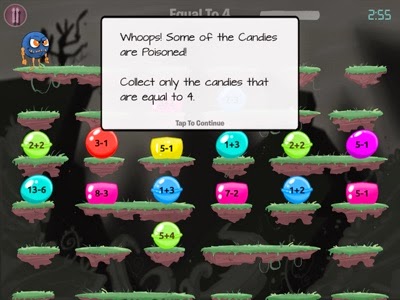 The thing that made me delete it was the way that the monster defeated the aliens - by hitting them on the head with hammers. Not the sort of behaviours you'd want excitable infants to observe. I deleted it after playing for around 10 minutes. Not impressed. 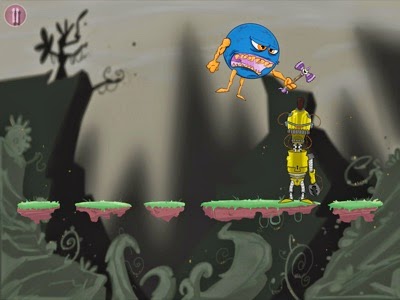 Posted by Sheli Blackburn at 8:53 AM